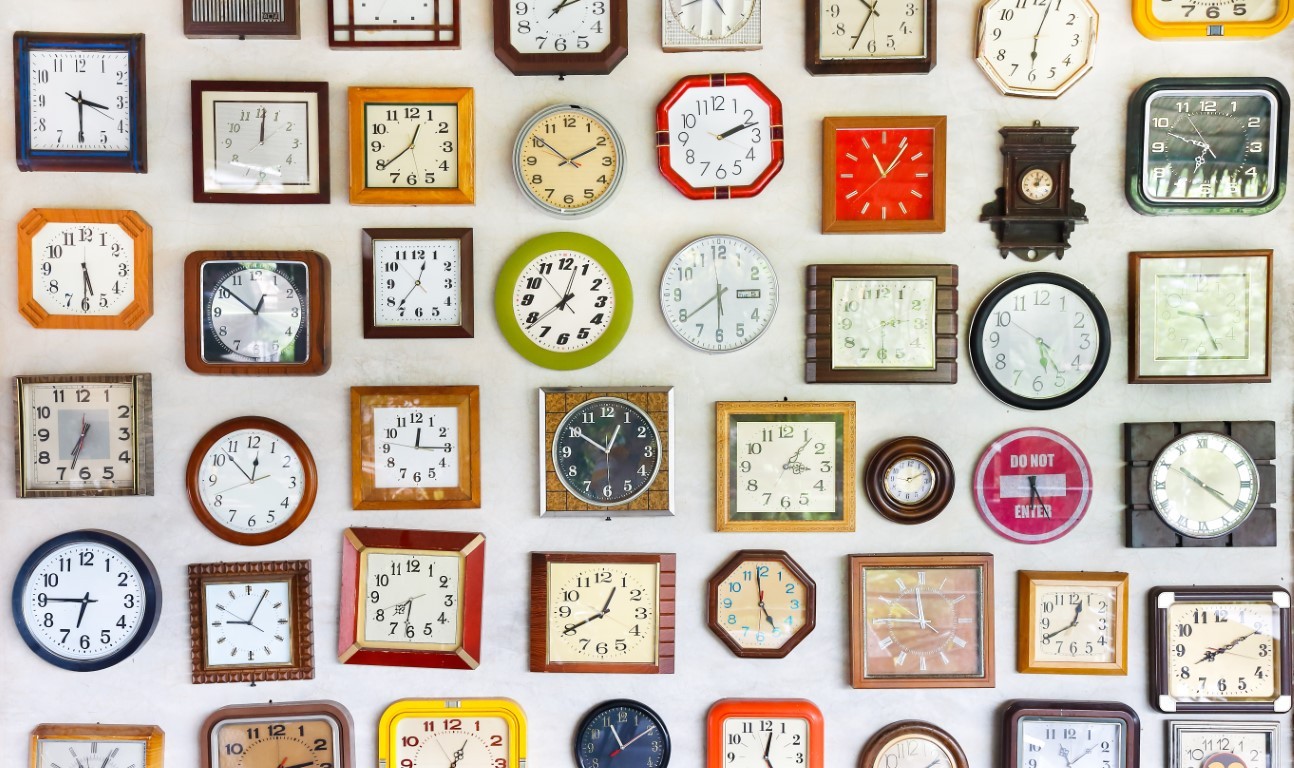 The Importance of Being Earlier

We have a horrible habit in the Caribbean and it is called tardiness. We like to be nonchalant about it, joking about running on island time. Let’s be clear “island time” is not an official time zone like Eastern Standard time or Greenwich Mean time. What it means is that everything goes slow and no one is in a hurry so being late becomes the custom but it’s okay because you’re on the island.

Well I am in a hurry. Not a New York hurry but a “I got x-amount of time to get this job done and to get it right and time is money so losing time means losing money, and that’s not an option when you’re trying to be wealthy and successful so chop chop” hurry.

But it appears that I am the only one. I am the only one on this “island planet” that wants success because I am the only one who gets that punctuality speaks volumes about you and your work ethic, and the fact that the old early bird adage makes sense. You get more done and you get the pick of the lot. Well me and about five other people (a small colony) get this.

We then we look like the weird ones showing up early to the party except it’s not a party; IT’S WORK! So we are right and you late birds are wrong…oh so wrong.

On the island it’s shoot day and I have my day scheduled out, well not just my day but the day of the whole crew and the talent which includes children.

I show up early like it’s my job (it is) and so do two other people (colour me impressed maybe there is life out there) then we wait for about an hour/hour and a half until the crew arrives including the makeup artist (who actually gave notice of being late so she’s somewhat exempt), camera man and director. They each have varying times of arrival. So essentially everyone is there at the time we should have been shooting the first scene. The day is gone and we are going to have to crunch it.

The worst thing about this is that I have kids coming and I have staggered their arrivals and they are only supposed to be on set for a previously agreed amount of time. So what happens is the kids come and they have to wait. In the USA and Britain there are laws governing the use of children in productions and I feel like that would not have flown as easily were this production being shot there.

Punctuality is key. The time you show up is a part of your first impression and you never know who is watching you. I have been told once by an actor that he showed up late because he figured the production would run on “Bajan time” which is Barbados’ “island time”. He may have thought that he was being funny or refreshingly honest at pointing out the problem of tardiness. What he doesn’t know is that his comments made my ears prick up and sent red flags waving everywhere. Would he be the person I hire on the next big job I have where people understand the importance of time and therefore the importance of being early? NOPE. NOT A CHANCE.

Here’s a test to figure out if you are working at an International or 13 Degrees Standard as it relates to time.