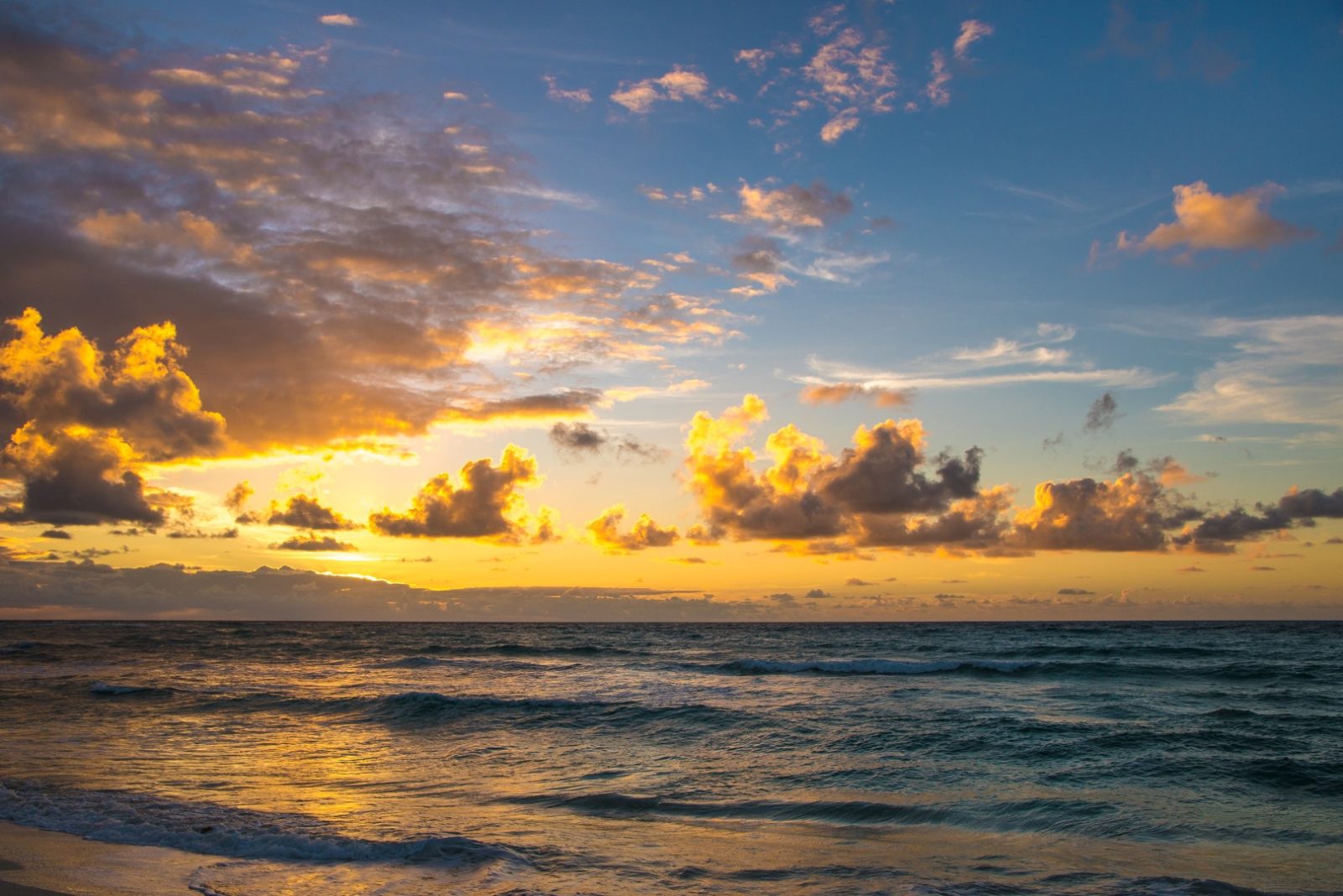 It probably happens to us all. We are awarded with the project of our dreams. Excitement tumbles in quickly followed by panic, “This is the job of a lifetime, you can’t mess it up.”

But have no fear because this job was entrusted to you which means that the universe without a doubt believes that you are the only one who can get this done. The whole universe is on your side… also, there’s the harsh truth which is you have no choice. From the time the project was handed to you the engine was already running and the proverbial ship had sailed so you better sit back and enjoy the ride.

So off you go. You start your planning, crossing all your T’s and dotting all your I’s. You know that shit happens and that shit is going to happen, what with Murphy’s Law and all. But, if you plan well enough then the blows that come your way when you actually carry out the job will be easier to take. Most blows that is. You see the hardest blow in the creative field especially when it comes to production (outside of being told your product is rubbish) is when a project is delayed.

A delayed project or a project that is stalled for a while means that possibly more money is going to be spent which most likely means that the budget has been blown but apart from that also means that momentum is going to be lost and your crew and probably even you will become restless. All of a sudden your shiny gem of a project looks dull no matter how much you twist and turn it in the light.

So, what can we do to keep the spirits up when you hit a snag in a project? How do we keep the light shining and the vision alive? I suggest three things:

Remember how you got where you are. Not the immediate situation of the snag but that of being rewarded the project itself. Now this goes deeper than the euphoria associated with winning the contract, this goes to the reason behind going for the contract in the first place. What motivated you to see this project and say to yourself I can do this? Was it your passion, your drive? Did you have something to prove to yourself? Was it a challenge? The thing in remembering is that it takes you back to your badass self. Back to the person who thought “Yeah I could do this.” And chances are this snag does not make the initial reason less important, the snag should motivate you to push through.

In pushing through this is where you have to dig deep. Imagine starting a race only for the finish line to be moved just as you were about to cross it. When you come to a roadblock it’s easy to just call it quits. But remember you were made for this job. You were carefully chosen by your client (and the universe) to carry out this particular project. This is the moment you reach inward and work those mental muscles, the ones that house determination and resilience, the ones that reassure you that if you got to the finish line before, it’s only a couple more steps to get to it again. The muscles that stay if you stop now, you are dead in the water and you haven’t achieved your final goal or desired outcome.

There is a reason why brides stick to their diets before the big day. It’s because they have seen in their mind’s eye the desired outcome. They see themselves walking down the aisle surrounded by smiling faces, all smiling because the bride is stunning. It hasn’t happened yet but these brides have visualised the outcome so they stay on their path no matter how difficult it might be to skip dessert. When you hit a snag you have to be like a bride. Start to visualise the desired outcome whether it be the beauty of the project when it’s done, the satisfaction of creating something spectacular or the final payment you are to receive. Think of all the pots of gold at the end of the rainbow that will be yours and share these visions with your team because they are going to need a little motivation as well.

All in all, when hit with a delay on a project a lot of the drive to finish it comes from within but here’s the good thing about pushing yourself and others around you i.e. your team/teammates take notice and that determination becomes contagious. They start to push themselves as well and suddenly there is motivation from both the inside and the outside. From that point the finish line doesn’t seem that far because you are not alone in this and you see the light at the end of tunnel becomes closer and closer.