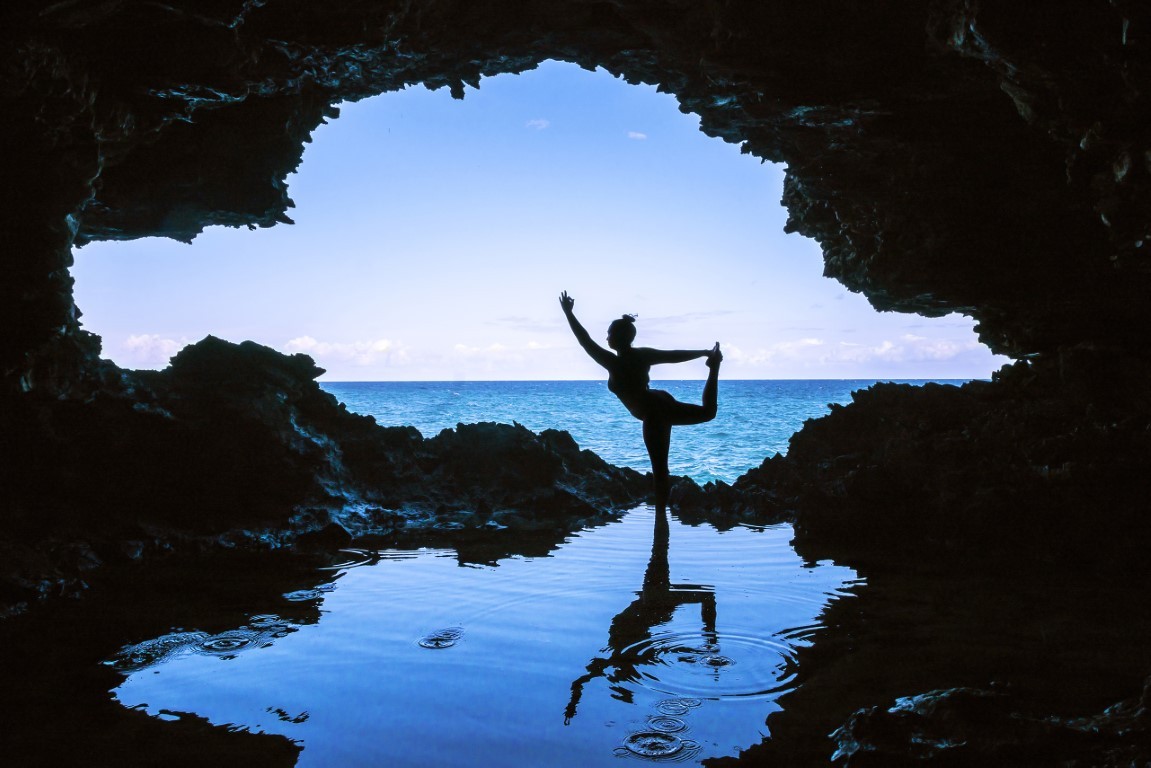 Creative individuals have always been a point of interest throughout the history of mankind.

They have been praised and heralded for their massive contributions to society through invention and innovation whilst simultaneously being ridiculed and even persecuted for their abnormal lifestyle practices, unconventional ways of thinking and often awkward social skills. What is interesting about creative individuals is that they come in all forms. Some have been known to be philanderers with an insatiable desire for sex, whilst others have been virtually asexual, reclusive and extremely introverted. Some have been gregarious and amiable having engaging and charming personas whilst others have been known to be obnoxious, mean and even downright malicious. With this being said, the biggest question is what do all of these individuals have in common under the classification of ‘creative’?

In the 1960s psychologist and creative researcher Frank X. Barron conducted an experiment where he assembled some of the most creative minds of his generation comprising writers, mathematicians, architects and scientists and put them to live together in an abandoned frat house in the University of California at Berkley Campus. They were monitored and studied for an undisclosed period of time by researchers whilst they casually interacted to see if any signs of creativity and mental illness could be detected. What was most interesting about the subsequent findings was that intelligence had only a modest role in the creative thinking, ergo IQ alone could not explain the creative spark.

What is interesting about the measurement of an individual’s IQ is that the methods used generally pander towards traditional subject areas and avenues of learning. Assessing the intelligence of a creative using said methods could often prove to be inadequate.

A perfect example of this would be in the classroom setting. Creative individuals can display a wide array of inattentive behaviours due to learning disorders such as ADD, ADHD, dyslexia and dysgraphia. As a result, said individuals may be found to be disruptive, restless and in many cases incapable of concentrating for extended periods ergo missing out on vital information shared by tutors resulting in poor grades.

Creative people cast into the wrong environment are plagued with gripes, woes and issues and have a very difficult time coping. They feel judged, confined and frantic to say the least. Ask any creative individual who may have had a stint in any corporate or financial institution what their experience was like and the word torture might be unanimously agreed upon.

13 Degrees North understands the creative mind and we aim to create the ideal playground for the imagination in the Caribbean. We have all worked in various sectors of society where it was less about imagination and more about figures and let’s just say we are glad we found our calling. We encourage any individuals working with us to plunge deep into their creative reservoirs without hesitation and bring ideas to the fore.

There is no experience like watching something that started as an idea come to fruition and manifest before your very eyes. Then there is the added reward of watching people express amazement, awe and fascination with what was once your idea. This is the unique opportunity afforded to those working in creative fields. Our ideas literally change the world.

Within the film and video production sector in the Caribbean both ends of the spectrum are met. Your creative mind and the gifts you possess are not things you can turn off or abandon so embrace them and carve your niche. Seek out like-minded individuals and inspire each other. You will be envied and pitied all at once but one fact will remain, and it is that you are interesting, colourful and very unique compared to almost everyone around you.