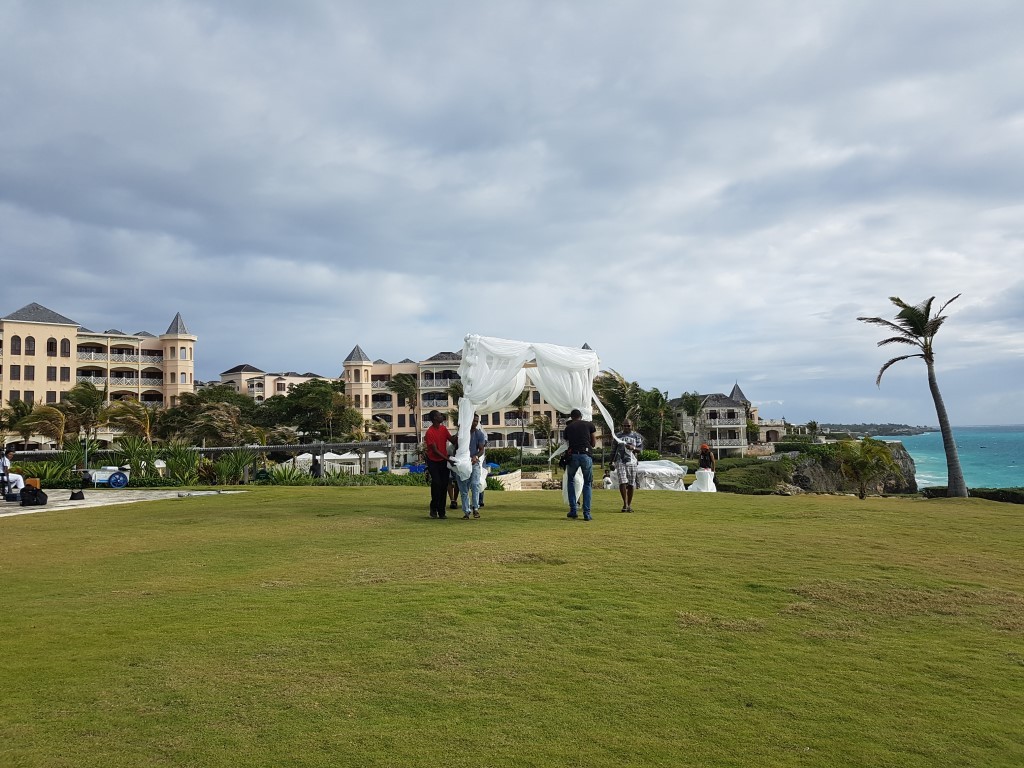 Embracing the Unpredictable in Production

There is a saying that goes “The only constant in life is change” and boy oh boy does that sum up the world of production in a nutshell.

If we think of the fact that from the inception of a creative project; that moment when that first nugget of inspiration hits and your imagination soars; that the story forms and changes shape in your brain before you even put it on paper; then it’s a wonder why we get so frustrated and upset when we reach the production stage and we are faced with a multitude of changes.

Now don’t get me wrong, in production time is money and every change especially in the production phase can cost you. So, believe me when I say that the less changes the better for your budget. But I would also say that you shouldn’t set yourself up for disenchantment and in production whether it be TV, film, video, media, theatre; you would be doing yourself a disservice if you are not or cannot learn to become adaptable.

The effort to realise a creative project is a team sport and because of this every project becomes the child of every person involved. What this means is that whether you are the talent, the technical personnel or the accountant; you’ve all come together for the sake of the project and you all want it to be the best it can be. Just as it takes a village to raise a child, it takes a village to create a TV series, film, video or photographic work of art. So, with so many parents it stands to chance that there will be changes to how things are done along the way. And it is important to understand that, at the core, any changes made (most of the time) are done to enhance the product on a whole.

At the surface level, changes are made for many reasons including budget restraints, talent fallout, time restraints, weather, etc. But the solutions found and the changes made to rectify these issues (which mostly happens under 5 minutes because of the quick pace of production and because time is money) are all done in the spirit of making this project the best it possibly can be even with the odds stacking up.

As I type this, I think of projects I have worked on or have been privy to where there were tremendous challenges, which means tremendous changing and yet the team sticks together. They want to make it work and in the end it usually does. This now makes me think that production personnel must be some of the most loyal people in the world, though I know some may say they stick around for the money…. I think that’s another blog.

Getting back to the matter at hand however, which is being adaptable to change, there is another side to this adaptability that rears its ugly, negative head. And that is the feeling of rejection. Sometimes in production when a change occurs it is easy to take it personally and think that this change was made because your idea wasn’t good enough or because the decision maker didn’t like you enough. As hard as it may seem when this happens you need to push those thoughts aside because due to the many reasons for change, chances are that it had nothing to do with you at all. And that unnecessary feeling of rejection can linger and cause you to under-perform in the current project or even miss out of future projects. And that is not being adaptable in any form or fashion.

I can only reiterate again that in production you would be doing yourself a disservice if you are not or cannot learn to become adaptable. Go with the flow, change with the tides, allow the changes to flow over you. Creativity and creative projects call for amazing amounts of flexibility and therefore to succeed you must bend or else you break.