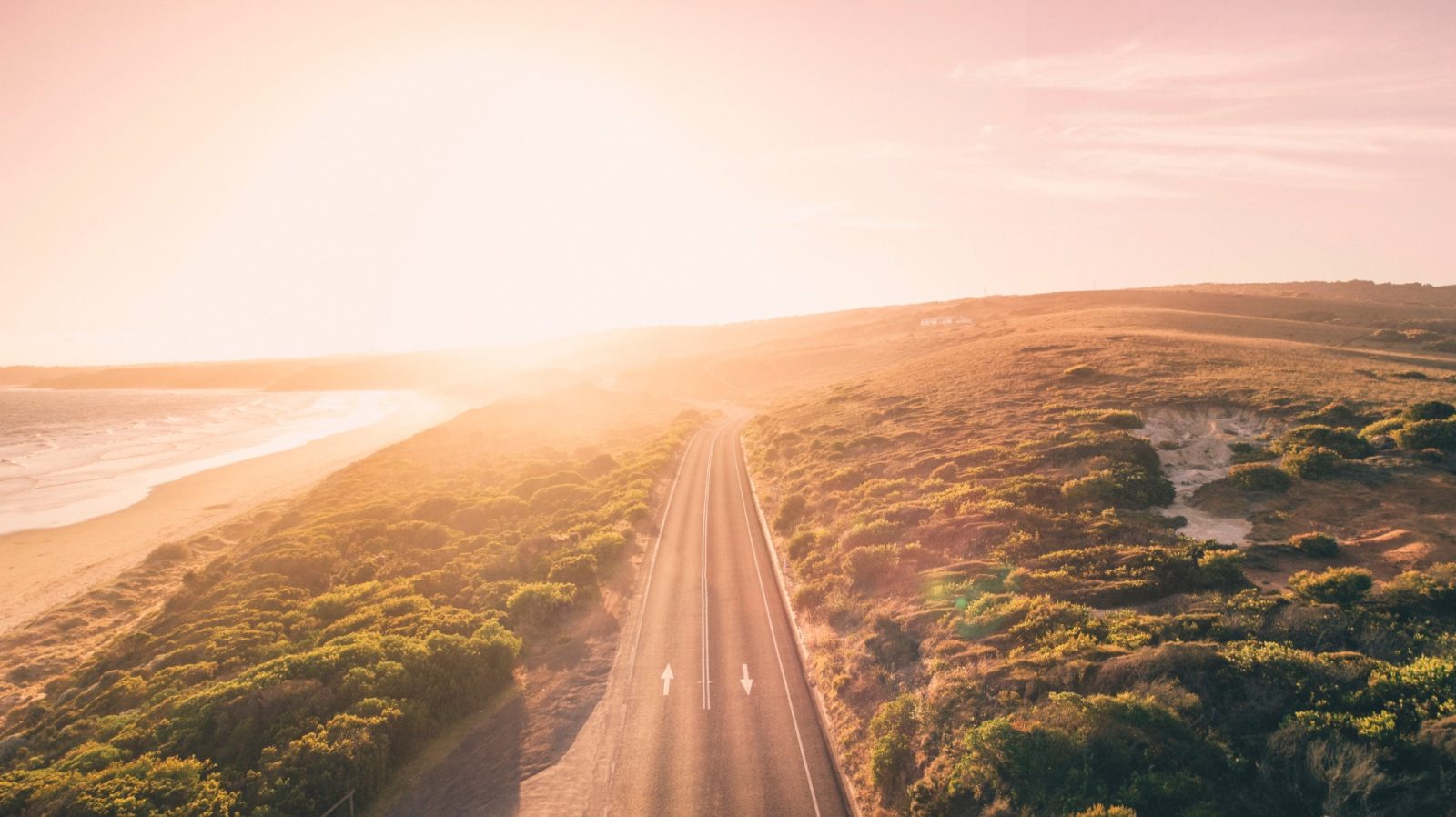 One Time I Lost A Car

The job of a Production Facilitation company is to ensure that the client gets all that is needed for their shoot to be a success. This could be crew, food, props, hotel accommodation, equipment, cars, you name it. The point is to create a stress-free environment for your client. You know what they need before they even tell you because that’s the service you offer; the service of peace of mind. So imagine if you are given a task to complete and your efforts somehow fall short. Your client shouldn’t have to deal with that bother because it’s your job to fix it, so you do just that…

One time I lost a car. Twice. The same car. Losing a car is a big deal especially if you’re on a tight budget and schedule and you’ve already filmed said car before and need it again for continuing shots. But hold on, I’m getting ahead of myself because of course before we had even shot the car I had lost it; that was the first time. I had made arrangements with a car owner to use his car for an advertisement. I gave him the time and date of the shoot and all was well of course until that day arrived.

On the shoot day with three hours before the schedule shoot start, I get a call from the car owner informing me that he has meetings all day and can’t do it. Basically he was telling me that though we had an agreement he had a job to go to and duties to fulfill and could care less of the agreement I made with my client and whether or not he was preventing me from fulfilling my own duties. Great, I was going to be fired from the production and as they say in the movies “Never work in this town again.”

I’m being overly dramatic really. Though I was annoyed and frustrated I had to figure something out because that’s part of why they pay me. My client doesn’t care where the car comes from, if the owner is unavailable to deliver the car, whether I had breakfast that morning…all they care about is that the car is on location at the time it is scheduled to be there with a tank full of gas and ready to go. It took 30 minutes, eating into the time that the vehicle should be on route to set, but I got a mutual friend who the car owner trusted to deliver the car.

After that fiasco though I lost that car for good. The owner thought it was too much hassle and refused to let us have the car for another day to finish up the shots that were yet to be done. I had four days to find an identical car all while prepping for another job. So I took to calling every car dealership for new and used cars as well as all single rental company in the phonebook. Finally I got it and at a reasonable price. Once more my client didn’t care if the car was lost because it was a hassle to the owner or whether I had to work in between breaks on the other job to find a new car or what time I got to bed at night. All they cared about was that the car was on location at the time it was scheduled to be there with a full tank of gas, ready to go.

My client never found out about the first time I lost the car. It’s not their problem and it’s my duty to keep them as worry-free and calm as possible. And the second time I lost it I told them immediately and assured them that I was on the job getting a replacement. When you lose a car for good that’s a big deal and it’s best to be upfront about those kind of changes. This is the reasoning behind Production Facilitation to handle your stress and give you peace of mind because you already have enough to think about.

Now you should hear about the time I lost a helicopter…